MILAN, ITALY: JULY 2, 2013 – A delegation of CIBJO members from European countries met in Brussels on Friday, June 28, with representatives of the European Commission, to discuss EU policy concerning precious mineral imports from conflict areas and the regulation of nickel used in jewellery production.

CIBJO’s EU Committee was established in May at the organisation’s annual congress, with the express purpose of liaising with the European Union about policies concerning the jewellery industry. It represents the interests of the jewellery sector from 12 European countries.

Led by Thilo Brückner of Germany, the group in Brussels included Christine Boquet, of France; Michael Allchin, Simon Rainer, Michael Rawlinson and James Riley of the United Kingdom; Giuseppe Aquilino, Steven Tranquilli and Marisa Ameli, of Italy; and Karina Ratzlaff of Germany. They were joined in Brussels by CIBJO President Gaetano Cavalieri, who also chairs the EU Committee, and met with a team from the European Commission led by Tung-Lai Margue, the head of the body’s Service for Foreign Policy Instruments, and Joris Heeren, the leader of the Sanctions Team in the EC’s Service for Foreign Policy Instruments.

The meeting in Brussels took place against the backdrop of a new supply chain initiative by the European Commission aimed at responsible sourcing of minerals originating in conflict-affected and high-risk areas. The initiative builds on the OECD due diligence guidance for responsible supply chains, which covers minerals such as tin, tungsten, tantalum and gold.

During the meeting the CIBJO EU Committee called on the European Commission to acknowledge and accept the various voluntary initiatives and ethical standards developed and led by the jewellery and precious metals sectors. The competitiveness of the European jewellery sector must be protected, they said, and this may not be possible if additional certification procedures are imposed without any expected benefit. Above all, it was stressed, the fight against the illegal financing of conflicts would never be successful without a diplomatic approach and a political solution.

The CIBJO EU Committee suggested that the European Commission considers the unintended consequences of the Dodd Frank Act from the United States, which has resulted in many companies selecting to source gold outside of Africa’s Great Lakes Region, in order to avoid having to deal with the stringent provenance requirements. The CIBJO members described this as a “de facto embargo,” and they said that the primary victims have been legitimate gold producers and members of the local populations, who have seen employment and economic opportunities in the region tumble.

The CIBJO EU Committee also raised the subject of the European Union’s REACH Regulations, which concern the registration, evaluation, authorisation and restriction of chemicals. In particular, it referred to EN 1811:1998, which is the revised legal standard for testing articles for compliance with nickel release limits, which became effective in the EU from March 31, 2013, replacing the earlier standard from 1998.

EN 1811:2011 is applicable to articles intended to come into prolonged and direct contact with the skin. It therefore applies to most articles of jewellery and watches. Ear-rings and other types of jewellery used in body piercings have even lower permitted release limits than articles worn against the skin.

CIBJO’s national members are urging their respective national standards bodies to seek a nickel release compliance level of 0.88 micrograms centimetres squared per week for watches, bracelets, necklaces and rings, 0.35 micrograms squared per week for ear-ring and body piercing jewellery inserted in the skin. The CIBJO EU Committee also called on the EU to regard products already in the supply chain prior to March 31, 2013, and which conform to EN 1811:1998, as being compliant. 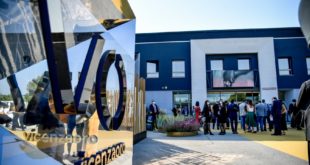 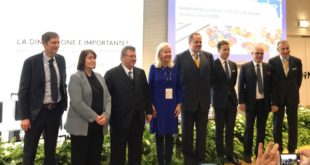 SOSTENIBILITA’ POSSIBILE ANCHE PER “I PICCOLI” 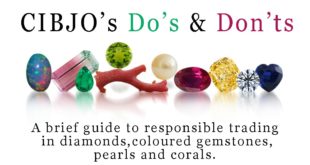 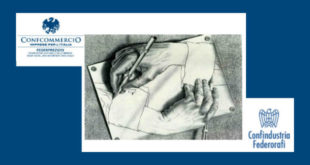 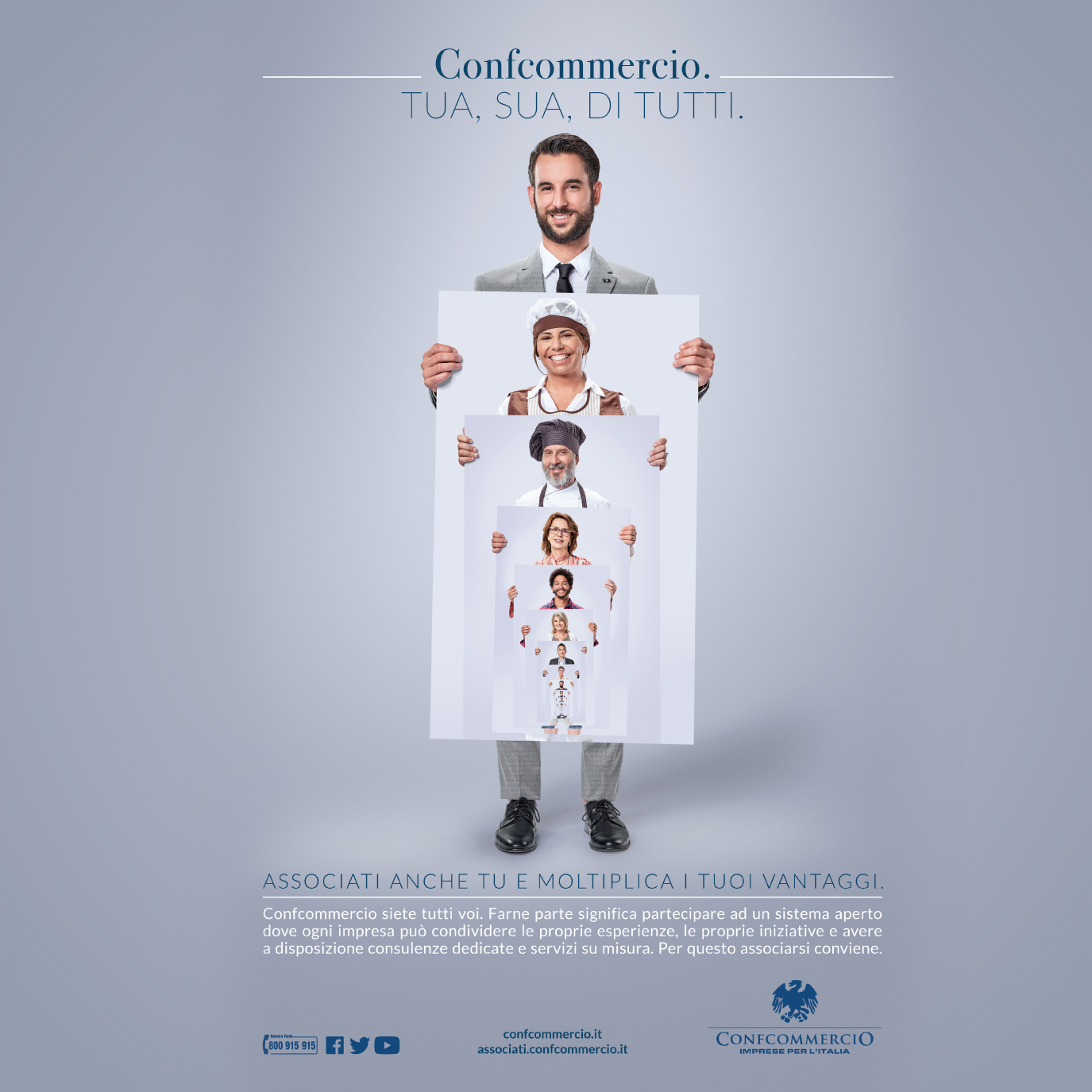 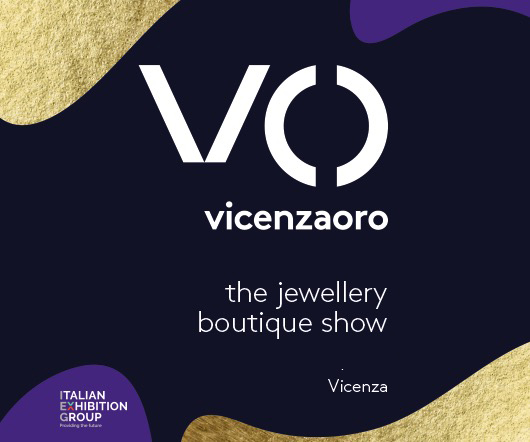 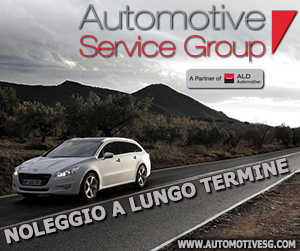 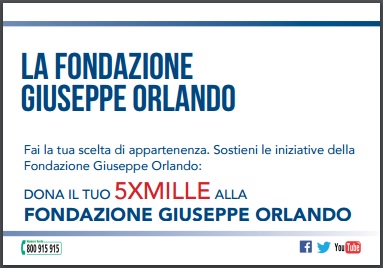